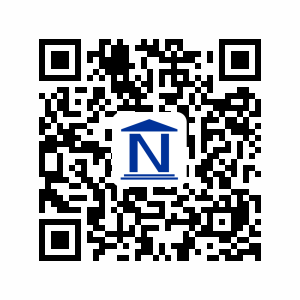 The International Relations study programme offers two concentrations to prepare the students in entering the profession:

Program Considering its newly establishment in 2009, International Relations Study Programme (IRSP) has to adhere to Presuniv’s ideas of becoming a research and development center, as well as setting its own benchmark in accordance to Presuniv’s Statute. For this purpose, it was necessary to compare and contrast the curriculums of various

Department of International Relations operated by several universities inside and outside Indonesia, and examine their relevance to Presuniv’s ideas of setting a new benchmark in Indonesian higher education.

To better link the curriculum with the future users, consultations were established with various ministries under the current Indonesian administration, as well as business councils already operated by Indonesian and its diplomatic partners. Consultations are also conducted with various Multinational Corporations (MNCs) operating in the country.

Responding to intensive inputs and recommendations from different stakeholders, IRSP in the 2010/11 academic year introduced 2 (two) concentrations: (a) Diplomacy and (b) Strategic and Defense Studies, in order to strengthen IRSP as one of the major studies in the School of IR, Communication and Law of Presuniv.

IRSP aims at developing analytical and critical thinking, providing basic knowledge about the emergence of IR as a field of study, and to study the key historical, conceptual and theoretical dimensions which influence international relations in the contemporary world. IRSP also studies in depth different fields of international relations with reference to various interdisciplinary approaches.

Since its inception, IRSP has conducted series of research projects and discussion on different fields of international relations.

IRSP aims to equip the graduates with high level of analytical skills and expertise in the area of strategic and defense as well as diplomacy. Such an expectation is made in reference to the rising demands deriving from the increasing complexities in the process of globalization.

The “unstoppable” process of globalization has drawn the attention of IRSP to produce graduates who can handle comprehensively the impact of the globalization on field of diplomacy and strategic and defense.