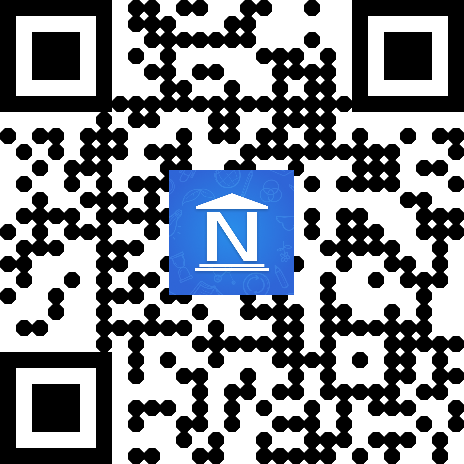 The Advanced Television and Film – Script to Screen program at Centennial College offers a comprehensive, in-depth and hands-on understanding of what goes into developing and producing quality feature films and TV shows.

This multidisciplinary two-semester post-graduate program — facilitated by the School of Communications, Media, Arts and Design in the hub of Toronto's film and television district — will be especially beneficial for writers, directors, producers, editors, actors, and other film and television craftspeople who want to expand their industry knowledge.

The major focus of the first semester will be on creating, pitching, outlining, developing, drafting and polishing production-ready short film scripts. During the second semester, you'll have the opportunity to prepare, perform in, shoot and/or post a number of these productions.

Additionally, Advanced Television and Film – Script to Screen will see you deconstructing classic films, television shows and scripts of all genres. The program will also provide advanced instruction from industry professionals in your major and minor areas of craft interest, along with extensive employment information. 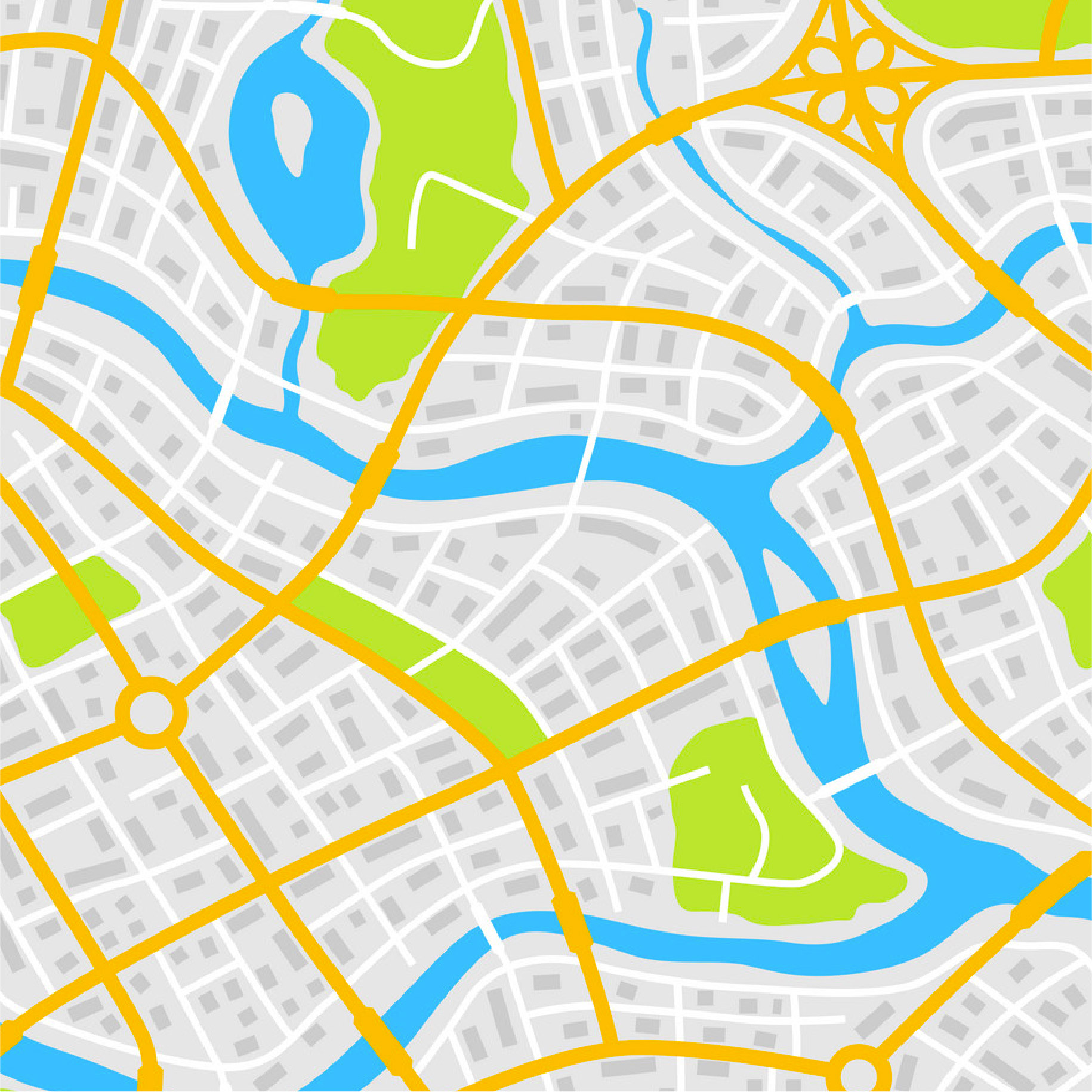